Barratt Homes has started work on Langdale View, a new development of 107 properties in Kirkcaldy.

Work is now underway on the development, which is in Kirkcaldy’s popular Chapel Level area, where the UK’s biggest housebuilder, Barratt homes is building a range of three and four bedroom family homes.

The new development will bring almost £13.5 million of new investment to the area and the first homes will be released for sale in autumn 2015.

“We’ve already received positive levels of interest in these new homes and expect the development to prove popular with a wide range of buyers.”

Situated on Scotland’s picturesque East coast, Kirkcaldy has excellent transport links to both Edinburgh, which is 27 miles away and also Dundee, which is 28 miles to the north. With a wide range of local amenities Kirkcaldy is great option for those looking to stay connected but live outside of the cities. 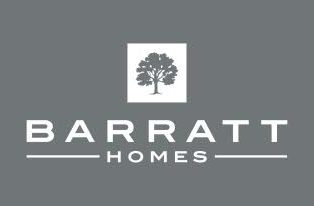