In response to the Housing Minister’s announcement on starter homes, Bob Weston, Chairman and Chief Executive at Weston Homes, said:

“Once again the government is making soundbites without providing a scrap of detail. The government has been talking about this for over a year. We were told it would be getting royal assent in April and now we have more uncertainty. Until we know how it’s going to work, it will slow planning just after we thought the government was making some headway in speeding it up. We have no idea whether the 20% starter home allocation will contribute to S106 or be in addition to it. If it’s in addition, it will stifle output not increase it. It will be impossible to deliver the 200,000 homes a year target.” 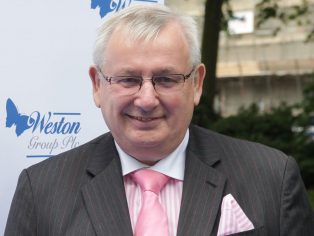