The recovery in UK construction output has lost momentum since June, with slower growth seen in all three main categories of work, according to July PMI data compiled by IHS Markit and CIPS highlighted.

With demand for construction materials continuing to outstrip supply, latest data signalled another steep increase in purchasing prices. Around 81% of  the survey panel reported a rise in their average cost burdens during July, while only 1% signalled a decline.

Housebuilding was the best-performing category in July (index at 60.3), followed closely by commercial building (59.2). In both cases, the rate of  expansion was the weakest since February. According to the researchers, this mostly reflected stretched business capacity and growth constraints due to supply issues, but some firms noted that the post-lockdown spike in customer demand had started to wane.

Civil engineering activity (55.0) followed the momentum seen elsewhere in the construction sector during July, with growth easing sharply since June and the lowest for five months.

Total order books continued to improve in July, but the latest rise in new work was the weakest since March. Similarly, input buying expanded at the slowest pace since April amid a softer recovery in demand. Construction companies also noted that reduced materials availability had acted as a brake on purchasing volumes in July.

Around 66% of the survey panel reported longer wait times for supplier deliveries in July, while only 2% signalled an improvement in vendor performance. The resulting index signalled widespread supply chain delays, although the latest reading was up from June’s record low and the highest for three months. Survey respondents noted that supply imbalances were amplified by a lack of transport availability, port congestion, and Brexit trade frictions.

A rapid pace of input cost inflation continued in July, fuelled by supply shortages and robust demand for construction items. Higher charges among sub-contractors and difficulties filling staff vacancies also added to price pressures. The latest decline in sub-contractor availability was the second-fastest since the survey began in 1997, exceeded only by that seen during the lockdown in April 2020.

Finally, construction firms continued to hire staff at a strong pace, reflecting rising orders and confidence regarding the near-term outlook. While optimism toward future output growth remained historically high, the index drifted down to its lowest for six months in July. 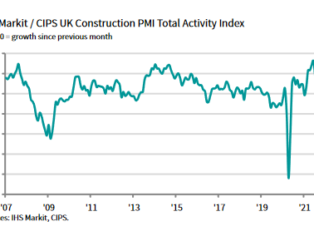 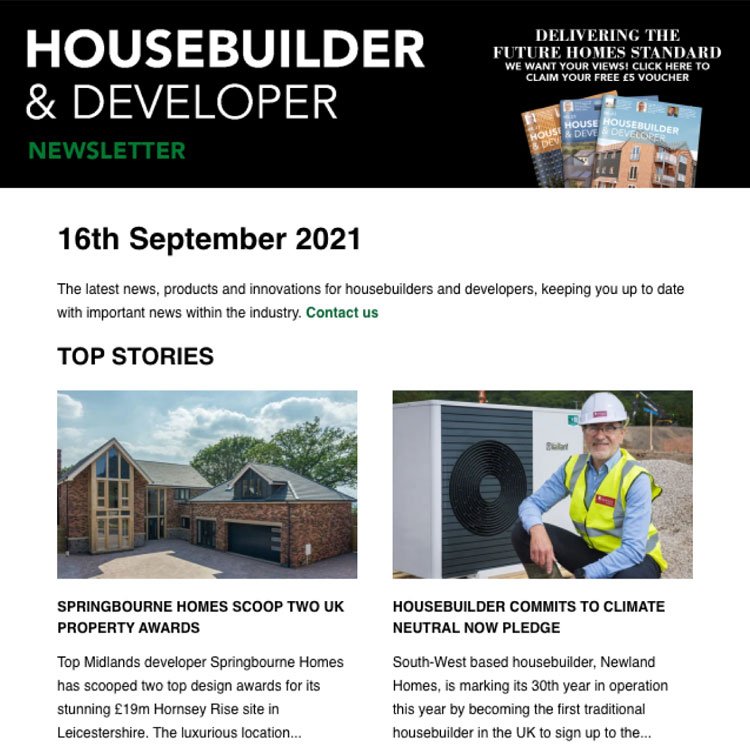