Much like the Help to Buy scheme, the PM has stated that first time buyers will be able to purchase homes with a deposit of just 5 per cent.

He said that Government is keen to transform “Generation Rent into Generation Buy,” and as such he will announce a number of initiatives that he hopes will give young people the help they need to get a foot on the property ladder, while also boosting the housebuilding sector.

Johnson confirmed plans to introduce long-term, fixed-rate mortgages worth up to 95 per cent of the value of a home for first time buyers. He claimed the move could deliver the biggest expansion of home ownership since the Thatcher era 30 years ago.

The PM commented it was “disgraceful” that levels of home ownership among under-40s had plummeted over recent years, forcing millions of people to “pay through the nose to rent a home, which they can’t truly love or make their own”.

In addition, the First Homes initiative – reportedly being consulted upon now – is set to add to the portfolio of housing opportunities available to first-time buyers, intended to provide an important stepping-stone to full owner occupation – provided they are seen as part of the overall affordable requirement. 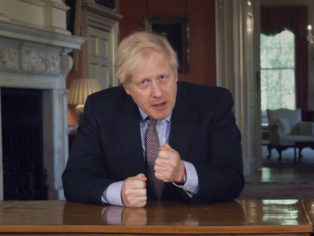 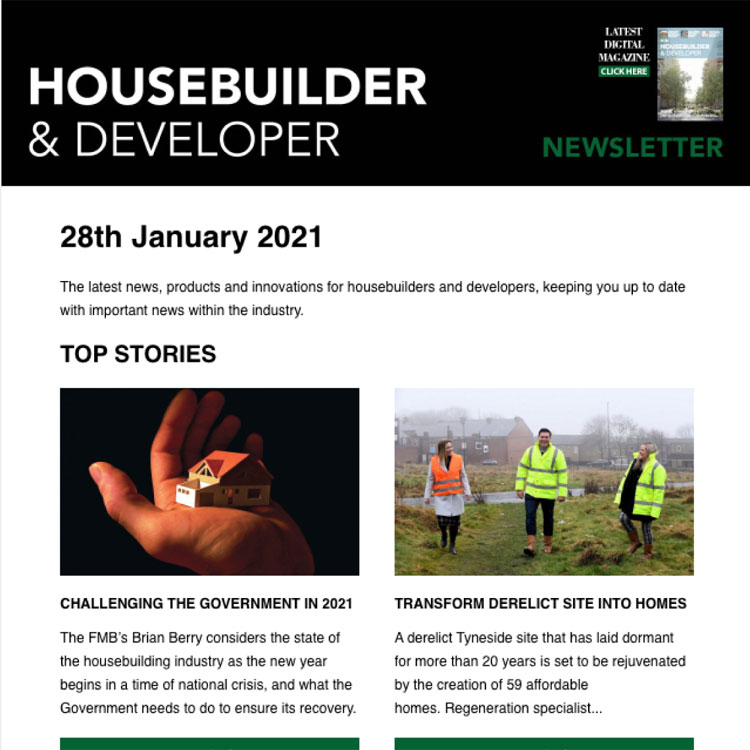