A stretch of land in a South Yorkshire village that has been derelict for almost 20 years is set to be transformed thanks to new housing plans.

National housing developer Keepmoat and Rotherham Metropolitan Borough Council have submitted planning permission for the first phase of a wider scheme to build circa 300 new homes in Thrybergh and Dalton.

Plans for the site, off Oldgate Lane, will initially see 87 new homes developed in partnership between Keepmoat and the council.

Forming part of a £33 million investment in housing over the next 10 years, the first phase of the development will see 25 per cent of the two, three and four bedroom homes to be owned and managed by the council.

As well as affordable homes, the plans reveal areas designated for green space and enhancements to a park as well as improvements to nearby highways.

“These plans have long been in the making and residents are overjoyed at the news that work may soon commence on the site.

“The development will provide much needed affordable housing for the people of Rotherham and will improve the area no end.”

All properties will be developed to the Government’s Code for Sustainable Homes level 3, making them energy efficient, and also meet both the Building for Life and Lifetime Homes standards.

“We are delighted to be involved in this project, which will bring much needed housing to the people of Rotherham.

“The development will also create employment opportunities for the local community, with three apprentices to be recruited from the local area as we look to invest in the community.

“We are delighted to be working in partnership with the council to deliver this exciting new regeneration project, which will bring huge benefits for the local community.”

As part of Keepmoat’s commitment to use local materials and labour where possible, the developer, which also has an office based in Wath-upon-Dearne, will hold a meet the developer event to give local firms the catch to pitch for work on site.

Keepmoat was appointed by Rotherham Metropolitan Borough Council to deliver the homes in March 2013 after a competitive tender process. 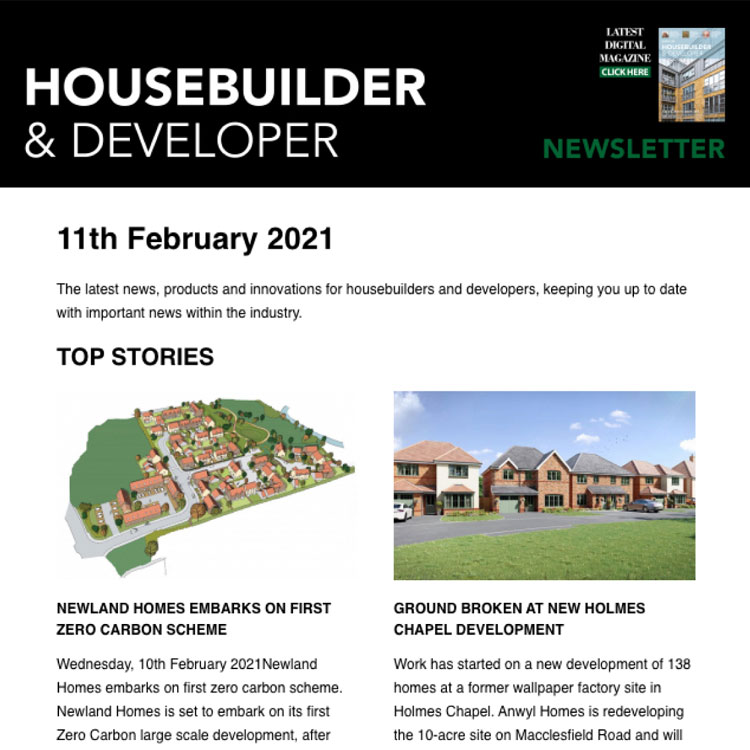