Following CMA action, leaseholders with Countryside Properties will no longer be subjected to ground rents that double every 10 or 15 years.

Countryside Properties – one of the UK’s leading housing developers – has voluntarily given formal commitments to the Competition and Markets Authority (CMA) to remove terms from leasehold contracts that cause ground rents to double in price. The effect of these increases, which kick in every 10 to 15 years, is that people often struggle to sell or mortgage their home and their property rights can be at risk, for example, if they fall behind on their rent.

Countryside will also remove terms which were originally doubling clauses but were converted so that the ground rent increased in line with the Retail Prices Index (RPI). The CMA believes the original terms were potentially unfair and should therefore have been fully removed, instead of being replaced with another term that still increases the ground rent.

The move comes after the CMA launched enforcement action against 4 housing developers in September 2020. These were Countryside and Taylor Wimpey, for using possibly unfair contract terms, and Barratt Developments and Persimmon Homes over the possible mis-selling of leasehold homes. The CMA has already secured commitments from Persimmon and Aviva as part of this action, helping thousands of leaseholders.

Due to the CMA’s action, affected Countryside leaseholders will now see their ground rents remain at the original amount – i.e. when the property was first sold – and this will not increase over time. Countryside also confirmed to the CMA that it has stopped selling leasehold properties with doubling ground rent clauses.

“Leaseholders with Countryside can now breathe a sigh of relief knowing they will no longer be forced to pay these doubling ground rents. No one should feel like a prisoner in their home, trapped by terms that mean they can struggle to sell or mortgage their property. We will continue to robustly tackle developers and investors – as we have done over the past 2 years – to make sure that people aren’t taken advantage of.

“Other developers, such as Taylor Wimpey, and freehold investors now have the opportunity to do the right thing by their leaseholders and remove these problematic clauses from their contracts. If they refuse, we stand ready to step in and take further action – through the courts if necessary.

“This is the kind of issue that could be resolved at pace and met with fines if the CMA receives the consumer powers that the Government is currently consulting on.”

“We asked the CMA to investigate the use of unfair practices in the housing market, such as doubling ground rents – and I welcome their continued success in bringing justice to homeowners.

“This settlement with Countryside will mean thousands more leaseholders are given the fair treatment they deserve and marks the third major agreement with leading UK developers and investors. I strongly urge others to follow suit and end these historic practices.

“We will continue to support leaseholders who may have been mis-sold properties and our new legislation will put an end to this practice for future homeowners, by restricting ground rents in new leases to zero.”

As part of its review of the leasehold sector, the CMA is continuing to investigate investment groups Brigante Properties, and Abacus Land and Adriatic Land, after it wrote to the firms earlier this year setting out its concerns and requiring them to remove doubling ground rent terms from their contracts. The CMA’s investigation into Barratt Developments and Taylor Wimpey is also ongoing. 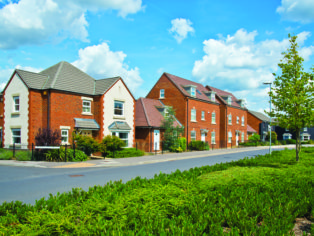 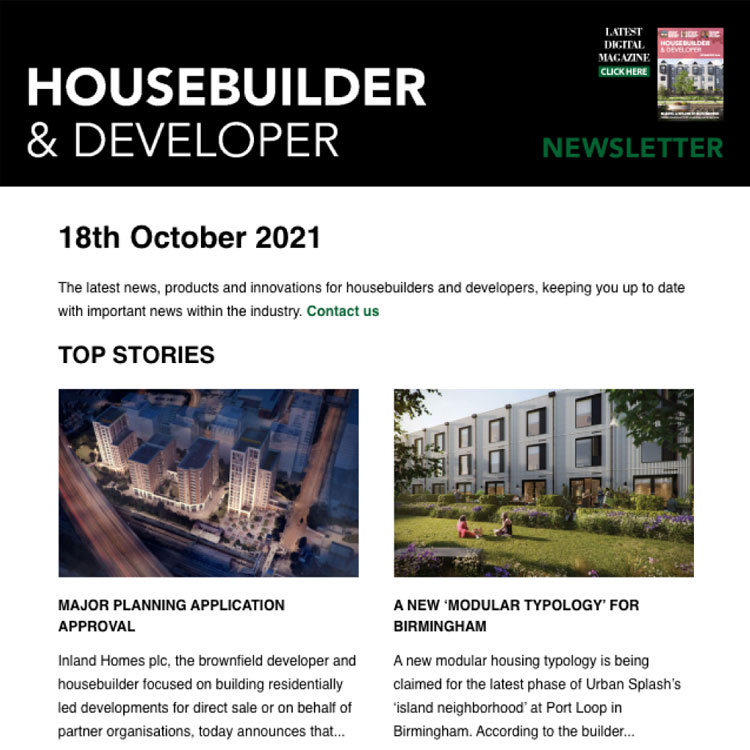