Homes England has extended the completion deadline for the Government’s Help to Buy loan again to 31 May 2021, to enable housebuilders to better cope with Covid-related issues such as absenteeism and delays to supplies, but also weather disruption.

The deadline had previously been extended by two months until 28 February, then to 31 March, and finally to 30 April, but Homes England said it had been forced to to extend legal completion until the end of May “due to delays caused by coronavirus.” This would allow “an extra two months for homebuilders to complete the build,” the Government agency added.

However Homes England warned: “There will be no more extensions, so we are asking homebuilders to continue to build at pace.”

The Home Builders Federation commented that the move will be likely to “affect small housebuilders disproportionately,” and upset buyers not able to take up the new version of the scheme which comes into force on 1 April, the current scheme ending on 31 March. The new scheme will have regional price caps and be limited to first-time buyers.

The extension to 31 May only applies to Help to Buy applications already underway, as applications for the 2013-2021 scheme closed on 15 December.

Homes England said that housebuilders should make every effort to complete sales by 31 March, and if they cannot meet legal completion on builds by 31 May, they must “unconditionally release homeowners from the contract.” 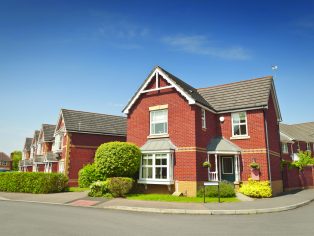