HD Services Ltd are Winners in the East of England!

After what has been a testing year, the Regional Energy Efficiency Awards 2020/21 have finally arrived and awarded a collection of companies due to their amazing achievements.

This year, HD Services Ltd is proud to announce that they are DOUBLE WINNERS in the East of England region, as well as being Highly Commended in both the South East and South West regions.

From shortlist to award-winning project, Greenhill Corner, which consists of 6 luxury apartments, was designed to significantly exceed the latest environmental standards.

An open-loop ground source heat pump system was installed, which provided heating and hot water to the new property. Once complete, Greenhill Corner was awarded the highest possible energy efficiency standard for an apartment.

HD Services Ltd were recognised for their project excellence, where energy efficiency measures of less than £250,000 had been installed. This award also recognises the efforts of all those involved locally in the delivery of a successful small scale energy saving project, while maintaining excellent customer service.

Award-Winning Renewable Heat Installer and Contractor of the Year

In the East of England, HD Services Ltd have won the award after being recognised and shortlisted for their outstanding involvement with the installation, implementation, and maintenance of energy efficient heating systems, which qualify for the government’s Renewable Heat Incentive (RHI).

The company also picked up a commendation in the same category, in the South East region.

HD Services were also shortlisted in the South East and South West regions, where they picked up Highly Commended Awards in both regions for their Regional Small Scale Project of the Year. 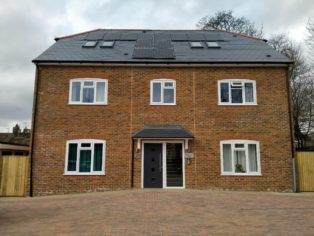 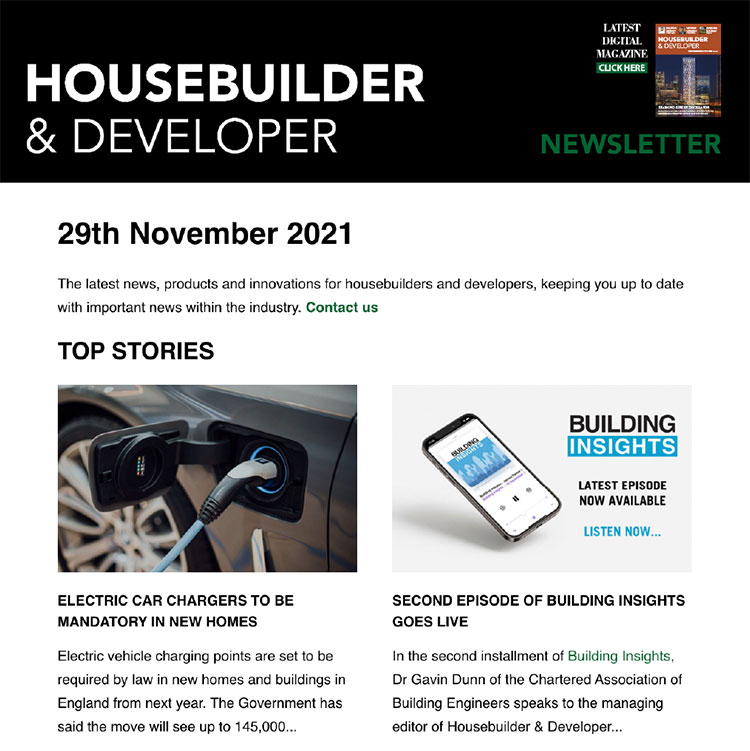