Moda Living and Apache Capital Partners today announce that, through their Private Rented Sector (“PRS”) Joint Venture, they have secured planning consent for their £82 million premium purpose-built rental development, ‘The Lexington, Liverpool’, the JV’s first major project in the city.

Named after the building’s New York-inspired design, The Lexington forms part of the Peel Group’s £5.5 billion Liverpool Waters regeneration masterplan and overlooks the docks that first kick-started Liverpool’s growth. The scheme will be delivered by Moda Living, a developer and operator of private rented housing, and will be fully funded by Apache Capital, the London and Gulf based private real estate investment management firm.

The 34-storey tower, designed by Falconer Chester Hall architects, will be the tallest residential landmark in the city’s Liverpool Waters area. Alongside 304 high-specification apartments (ranging from studios to one, two and three-beds), there will be 15,000 sq. ft. of dedicated amenity space. With a 17th floor residents’ lounge, gym, roof terrace, garden, fitness studio, an indoor/outdoor cinema and 24-hour managed concierge, The Lexington will raise the bar in Liverpool’s rental market.

Unlike other developers, Moda Living and its funding partner Apache Capital will retain ownership of the property and operate it through their JV to ensure the creation of a genuine long-term community and investment platform.

The building is the biggest single investment into Liverpool’s property market this year, underlining Mayor Joe Anderson’s commitment to supporting investment and housing. It is the third project to be brought forward by Moda Living & Apache Capital. This follows the JV securing planning permission for the £128m, 466 apartment Angels Gardens development in Manchester and last week’s announcement that the JV will transform a 0.77-acre site into a £145m premium purpose-built rental development of 450 apartments on Broad Street, Birmingham. Both of which will be fully funded by Apache Capital.

The Lexington at Princes Dock has a prominent position on the Liverpool waterfront, recognised by UNESCO as a world heritage site, and is a stone’s throw away from the Three Graces – the Royal Liver Building, Cunard Building and Port of Liverpool Building – which give the city its iconic skyline.

Moda Living and Apache Capital will be working closely with Liverpool City Council and Peel to help support the area’s on-going regeneration while preserving its heritage. Liverpool has more listed buildings of any other UK city excluding London.

Moda Living and Apache Capital through their JV partnership has to date secured a PRS development pipeline of over 5,000 apartments with an end gross development value of £1 billion, with schemes planned in other prime city centre sites such as Birmingham, Leeds, London, Manchester, the South East and Scotland.  The partnership continues to actively seek sites across the UK’s major regional cities.

“Liverpool is an exciting place to be in right now, with lots of development activity and a real can-do attitude from the council. The Lexington at Princes Dock will help underpin the regeneration efforts there while also providing much needed quality homes for rent. This is the next important step in our ambitious plan to create the UK’s leading rental brand providing a new benchmark for city centre living.”

“The Lexington will provide a fantastic legacy for Liverpool and its historic skyline and waterfront, creating from the outset a vibrant community that will be part of the local area. Apache Capital’s diverse institutional investor base continues to support our ambition to be the leading owner and operator of purpose-built premium PRS, owning and operating for the long term for the benefit of our customers and the surrounding neighbourhoods.”

“Liverpool is enjoying a regeneration on an unprecedented scale with a number of quality developments in the pipeline. This latest announcement for Liverpool Waters underlines the city’s ability to attract high-level investment into housing which will be crucial to supporting the city’s long term growth.”

“Moda’s Lexington is set to be a major milestone for Liverpool waters and it will be a transformational development and build momentum ahead of further announcements for our multi-billion project.

“Peel’s vision for developing the waterfront and creating new neighbourhoods in this historical part of the city will make it a vibrant place to work and live and provide excellent accommodation for a growing city.” 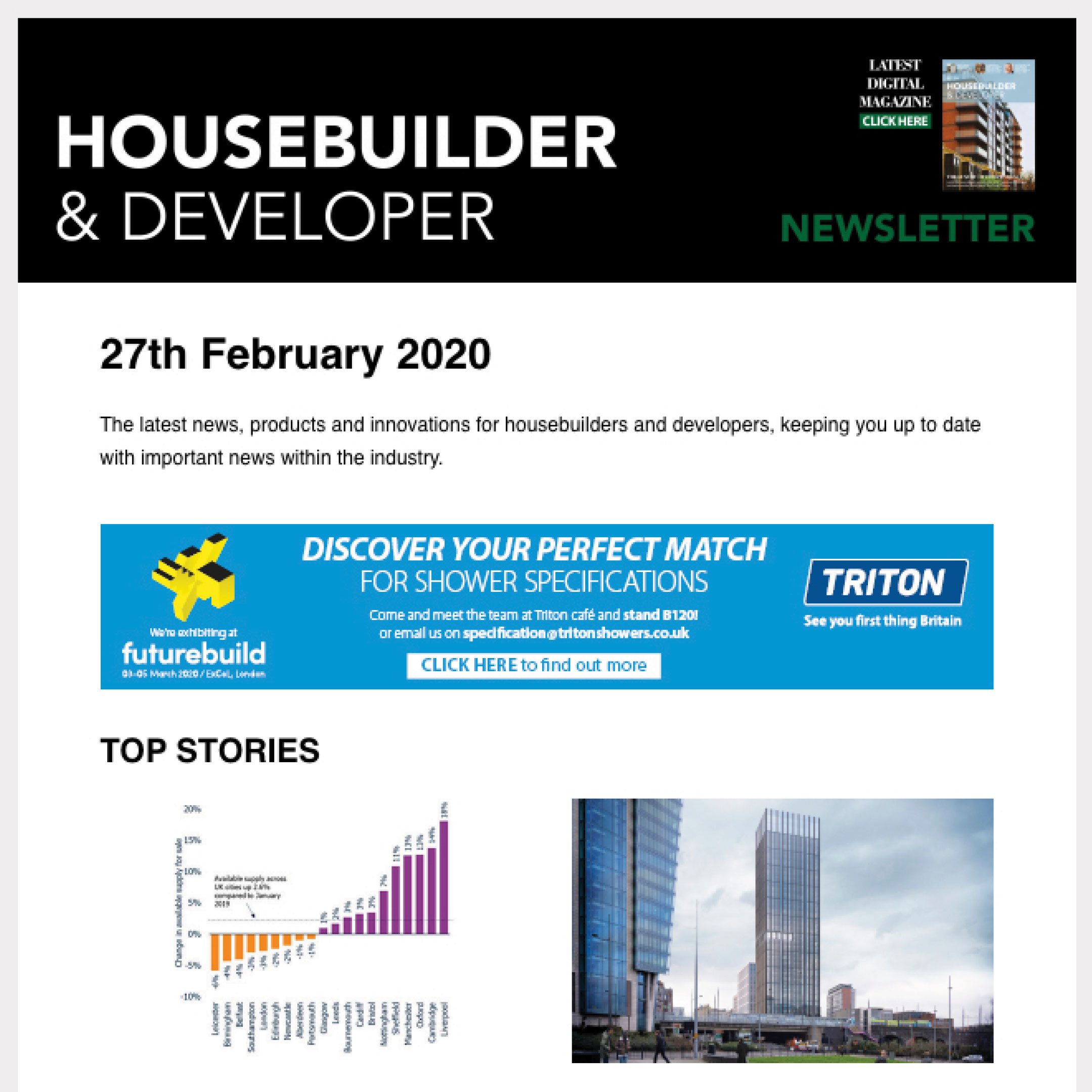