Berkeley Group’s recent results announcement would seem to show some fairly sobering truths for the housebuilding sector, particularly in London where the group is largely active. However in fact, they did not come as a surprise to the market or Berkeley itself, and perhaps the surprising thing is that currently, it’s a case of keeping expectations geared downward.

The housebuilder tackles a wide variety of challenging projects in the capital, including the innovative Kidbrooke Village regeneration, and has also built its own factory in Ebbsfleet, Kent targeted to produce modular timber apartments in 2020. However it announced its operating profit in the half year to 31 October was down 36 per cent year on year.

The firm said it was expecting this, in the context of its delivering 25 “large and extremely complex” regeneration schemes across the region. Chairman Tony Pidgeley said that, against the backdrop of Brexit uncertainty in London and the south east, the firm was “one of the few remaining developers delivering long-term regeneration programmes at scale, due to the complexity of bringing these sites through the development process.”

Berkeley has laudably put carbon reduction at the centre of its agenda too, perhaps at the expense of profits, including placing biodiversity ‘net gain’ at the centre of all its developments. It is also hoping to build homes by 2030 which can be net zero carbon, which given the size of its reach, will make a big difference to the UK’s emissions as a whole.

While the firm delivered a solid 3,000 homes in the six month period, and has anticipated this downturn in profits (compared with a buoyant 2017 in which it saw its profits leap by the same amount they dropped this year), you have to wonder how long it can be sustained.

The firm must be hoping that some solidity returns to buyers’ outlook to continue the recent rare house price rise (of 1 per cent), to bolster its own bullishness as the industry collectively navigates a cold post-Election winter. 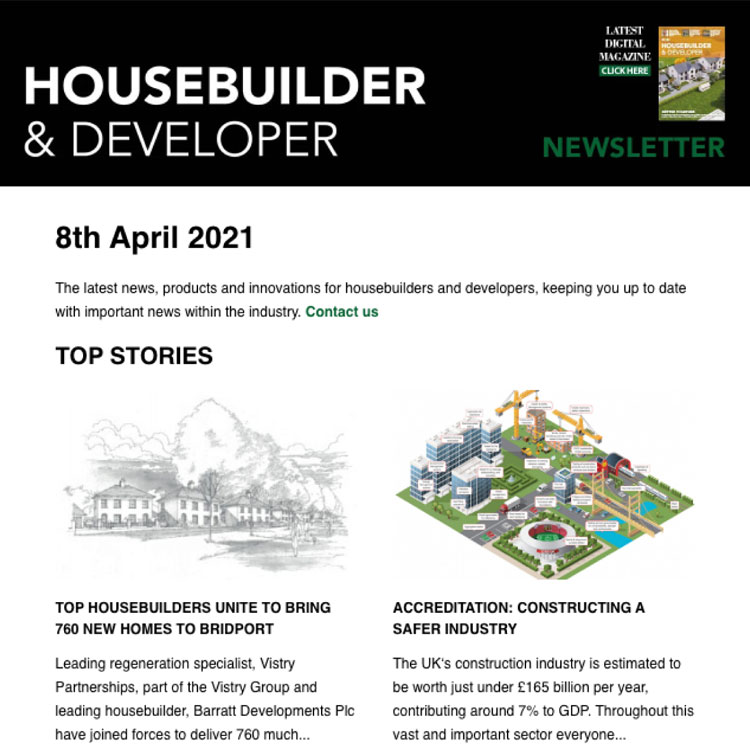