The Government must not be complacent about the damage a ‘no deal’ Brexit would cause amid positive signs of growth in the UK construction industry, says the Federation of Master Builders (FMB).

Commenting on the construction output figures for November 2018, published by the Office for National Statistics, Sarah McMonagle, Director of External Affairs at the FMB, said:

“The UK construction sector grew by 2.1 per cent during September to November 2018 compared with the previous three months. This is despite unparalleled levels of political uncertainty around the very real prospect of a ‘no deal’ scenario. However, we are urging the Government not to allow these results to create a false sense of security. Since November, political uncertainty has cranked up and is increasing every day. A growing and prosperous construction sector will be a distant memory if the Government allows the UK to crash out of the EU without a deal in place.”

“The construction industry is also extremely concerned about the Government’s proposed post-Brexit immigration system. In the Immigration White Paper, published at the end of last year, the Government revealed that they will make few allowances for low skilled workers to enter the UK post-Brexit. Most tradespeople will be defined as low skilled and therefore will not be permitted to enter the UK, regardless of whether they are from the EU or further afield. It is crucial that the Government introduces a post-Brexit immigration system that continues to allow us to draw on essential migrant workers or else their house building and infrastructure targets will be totally unachievable.” 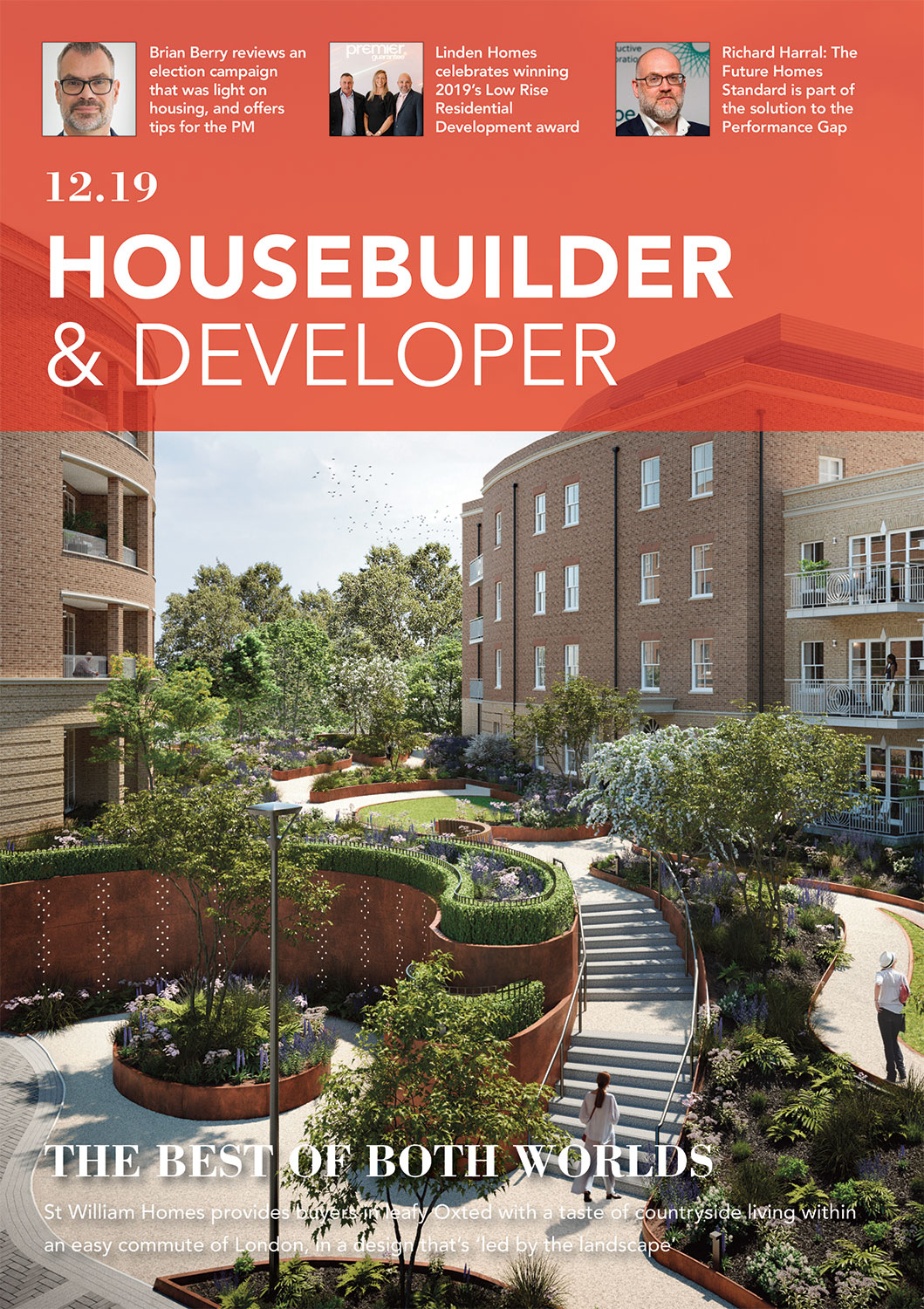